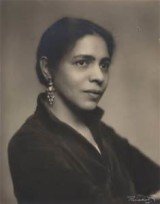 END_OF_DOCUMENT_TOKEN_TO_BE_REPLACED

On My Writing Process

My friend, the author Kate Sweeney, whose new book American Afterlife has just been released, tagged me in a blog tour questionnaire. I asked her what the rules for this post are, and she wrote back “Rules?” I always like hearing that answer. Anyway, if you haven’t already read it, read Kate’s entry here. To play along, my job is to answer the four questions that Kate sent me, and then “tag” another author, link you in her/his direction, and the thread continues. So, without further ado, here are the four questions and my four answers:

END_OF_DOCUMENT_TOKEN_TO_BE_REPLACED

It’s been a while since I’ve posted on this blog, and there isn’t really a particular reason why I have or have not. I haven’t willfully ignored putting new posts up, thinking about all the wonderful things I should be writing about and then hiding them from the public. Nor have I completely forgotten about the blog. When this site was designed, having a blog was something I wanted, and from time to time, the thought has entered my mind that I should write about a particular noteworthy item.  END_OF_DOCUMENT_TOKEN_TO_BE_REPLACED

I’ll be one of them. And here’s what I’m gonna do while I’m there. END_OF_DOCUMENT_TOKEN_TO_BE_REPLACED 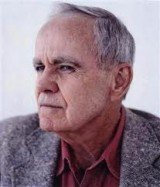 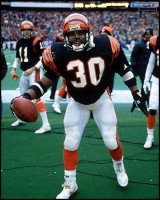 The Cincinnati Bengals made it the Super Bowl in 1982 and 1989, falling to the San Francisco 49ers both times. I have no memory of the first loss, but I do remember the Bengals of the late 80’s, led by Boomer Esiason and Ickey Woods and the SWAT Team. It was a good time to be a Bengals fan. But since then, it’s been a bit of a rough run for the Bengals, who have been inept for almost two decades now, and have reached a point of mediocrity that continues to give fans false hope. END_OF_DOCUMENT_TOKEN_TO_BE_REPLACED 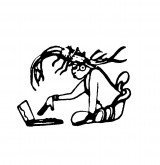 Yesterday on The Missouri Review blog, I wrote an essay called “10 Things Emerging Writers Should Learn.” These types of lists, usually dressed up as general advice, are ubiquitous and easy to find online, but I hope that this is found to be a little playful, a bit fun, while also making some good, simple points about what an emerging writer should do, both as a writer and as a literary citizen. It may be a small distinct, but my first inclination was not to use the word Learn but the word Know.

Learn is better. Too often, we assume that simply because we know something, and that knowledge is so ingrained in how we behave on a daily basis, everyone else should know it, too. It’s far too easy to forget that there was a time when we didn’t know anything. We knew less than nothing. If we even knew we knew nothing, that would be something. But we didn’t. So! Learn, however, is a word that suggest process and progress, that all of these things take time, and that we are, always, striving to discover more about the fine art of storytelling. No one has ever mastered it. No one ever sits in front of the page and fails to struggle. 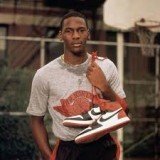